This site is a fully operating head end facility that is one of Comcast's "A" sites in that it is a critical for fiber routing in the North East region. The challenging tasks we were faced with on this pre-cast structure consisted of the following:

This is another one of our turnkey projects that we handled from start to finish with all trades. 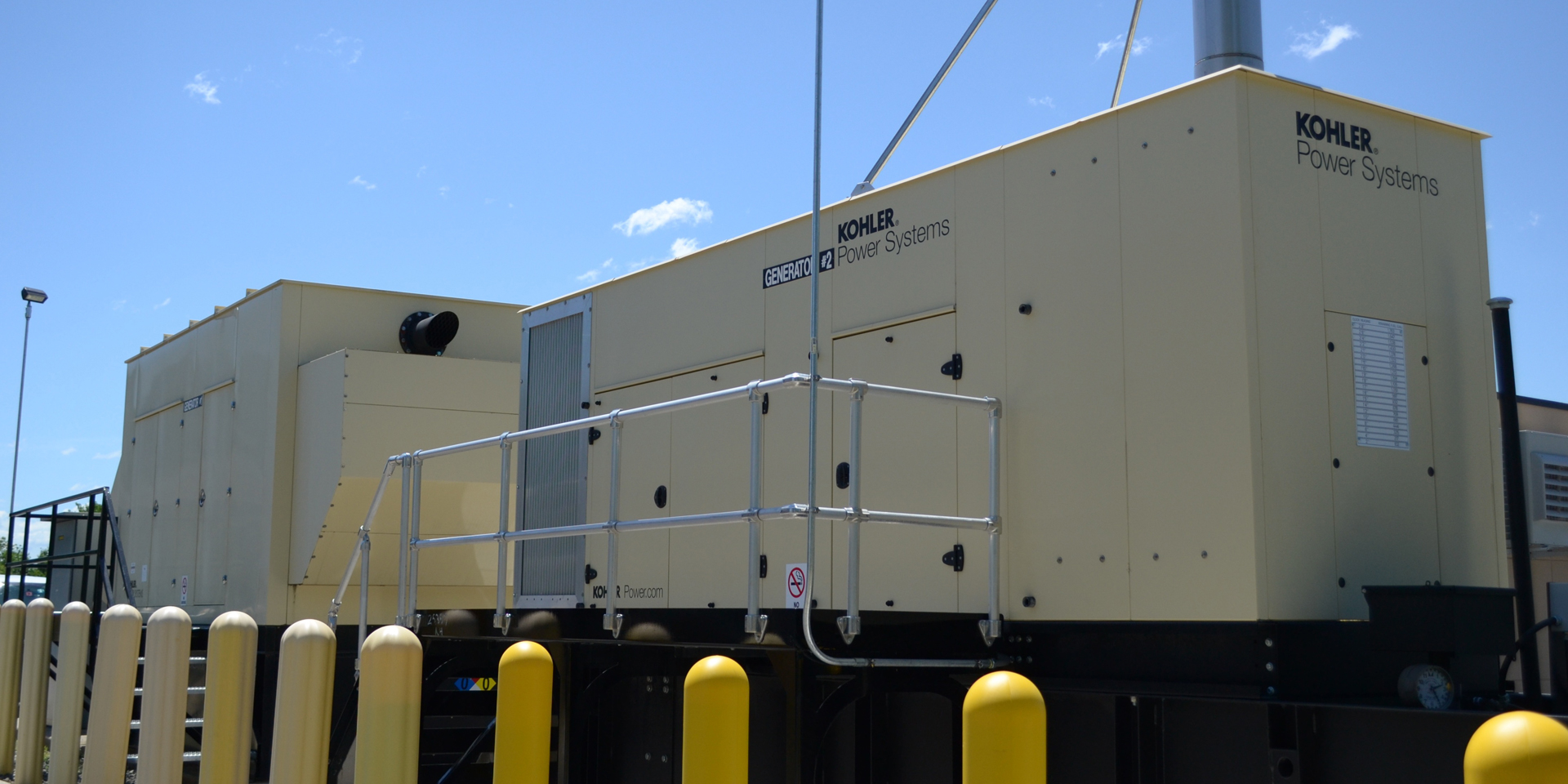 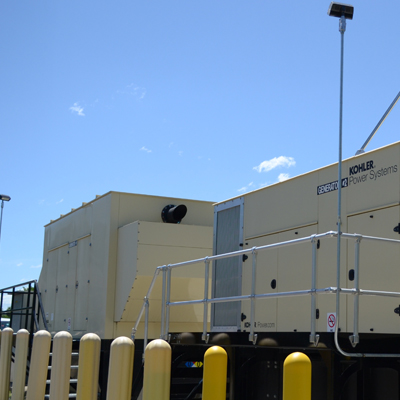 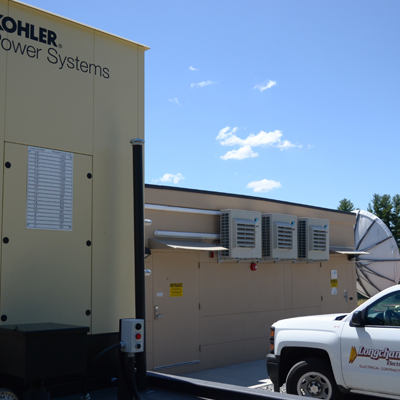 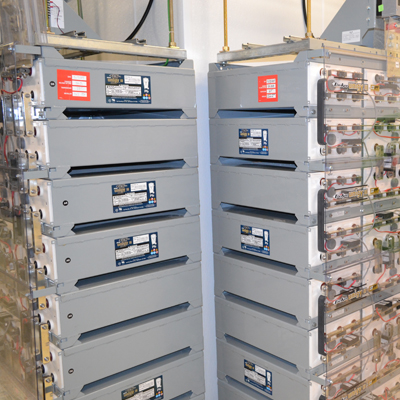 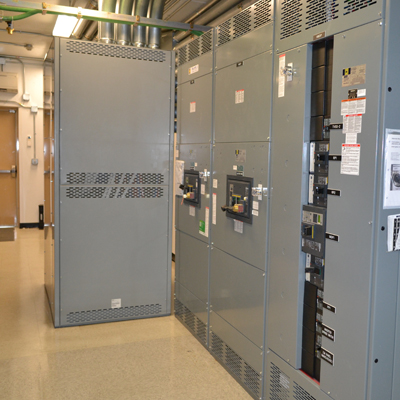 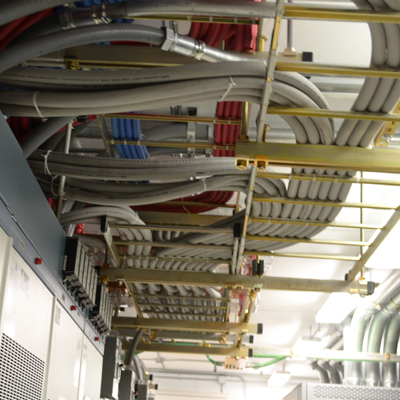